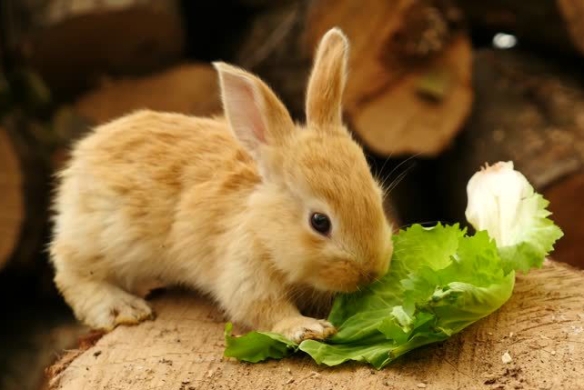 Yesterday was two weeks from Thanksgiving, and as always around this time of year, I’ve been thinking about what it means to be vegan. A lot of people look at me like I’m an alien when I tell them I’m (mostly) vegan. Not in a bad way, but a curious way, because they are wondering what I eat and how I survive. Many times, they directly ask me this. Or they begin to tell me all the reasons they could never be vegan. I listen and nod, but it’s always difficult to not try to counter their reasons, since my own experience tells me otherwise. This then creates an internal dialogue where I’m reminding myself not to judge anyone, that everyone’s body is different, and maybe it’s truly the case they physically can’t be vegan. Even if it’s not the case, I didn’t become vegan in a day and I can’t expect anyone else to.

It was actually a fairly long journey of about seven years. As I started doing more meditation and yoga, slowing down to eat a meal in silence, and just generally becoming more mindful of my body, my diet began to change. I stopped wanting red meat and pork because I didn’t want to think about the animal while I was eating it, and I didn’t like how it made me feel afterward. Every month or two I’d still eat a hamburger and push aside these thoughts and feelings, but for the most part, I just didn’t crave it.

This went on for a couple of years, where I’d eat mostly turkey and chicken. In that time, I eventually stopped eating the red meat altogether, and I was also eating less and less white meat. After another couple of years, I hit a point where I just didn’t want any of it. Granted, during that time, I actually killed a turkey and a duck myself because I decided that if I was goingto eat it, I needed to be intimate with the experience and what it really meant to eat meat. Along with killing the animals myself, I also did research about the meat industry. This wasn’t to make myself feel guilty, but to really be aware of the impact of my decisions, even if I still made the decision to eat meat.

So I get it. I do. It’s not as simple as just stopping one day. There is a back and forth, a craving or grasping, a letting go, and a grasping again, until the energy of the struggle depletes itself and we let go for good. It takes a slow and gradual aspiration to build awareness of not only one’s own body, but the collective body, and to act in alignment with that awareness.

And we might never achieve the goal. I’m mostly vegan because I still occasionally eat cheese and I also eat eggs if they are cooked into baked goods. I can’t resist a slice of cake or a scoop of gelato on occasion. This is where I am, and I accept it. For the most part I don’t bring dairy into my house because I recognize my own limitations. I’ve gone totally vegan before and I ended up becoming really righteous about it because I was actually just grouchy that I wasn’t letting myself have pizza. It’s true that misery loves company, so instead I decided I’d rather be a more forgiving vegetarian than a judgmental vegan.

So when someone tells me they can’t be vegan, I can understand the self-doubt. At some time or another we all set too-high expectations and then feel like we’re failing at our commitments. But maybe we can start with just one meal a week, and then graduate to one meal a day. Maybe several years later, with practice, it will be easier.

Practice is the operative word. But sometimes, we don’t even know where to begin. Which is why, over the next two weeks, I will share some of my meals here on this blog. These meals ensure that I get sufficient nutrition, including protein. In general, I eat a protein with every meal, and often with any snacks too. Sorry, but I won’t include full recipes because most of what I eat is so simple I feel like any rookie could figure it out. Though, sometimes, I might specify if it seems questionable. But mostly, this will be the equivalent of an instagram post describing what’s on the plate. It’s meant to be a simple and gentle reminder that it is possible to eat a vegan meal. Perhaps this will help the lifestyle feel a little less elusive, or at least less alien.